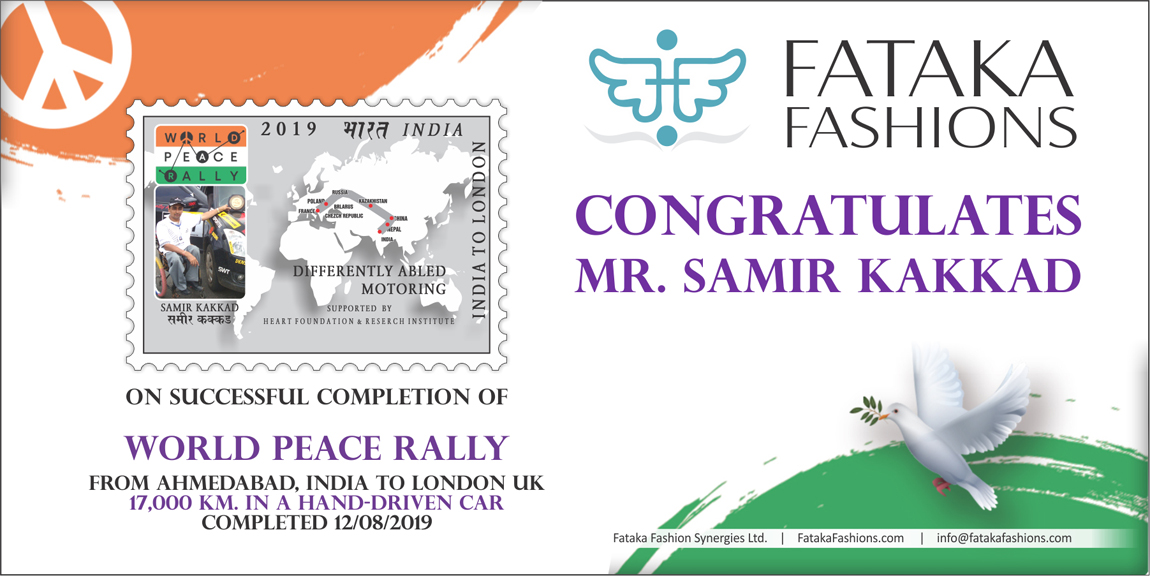 Fataka Fashions in Press and Media

As the United Nations has announced 2019 to 2028 as the Nelson Mandela Decade of Peace and India is celebrating Mahatma Gandhiji's 150th Birth Anniversary, to spread the message of world peace,the rally was organised. The rally was led by Mr. A.K Pawar, a retired Chief Commissioner, Customs & Central Excise (IRS).

This rally was flagged of by Shri O.P Kohli, Governor of Gujarat, on 1st July, 2019 from Gandhi Ashram, Ahmedabad at 9 AM.

World Peace Rally that started on July 01, 2019 from Gandhi Ashram in Ahmedabad has successfully completed at Ambedkar House in London on August 12, 2019. Rally covered almost 17,000 KM and it is an achievement for a differently abled person Samir Kakkad to drive such a long distance in a completely hand operated car as he has 80% disability. 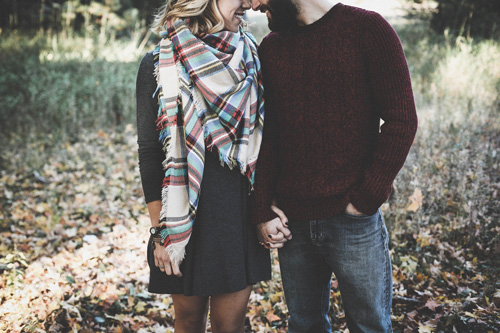